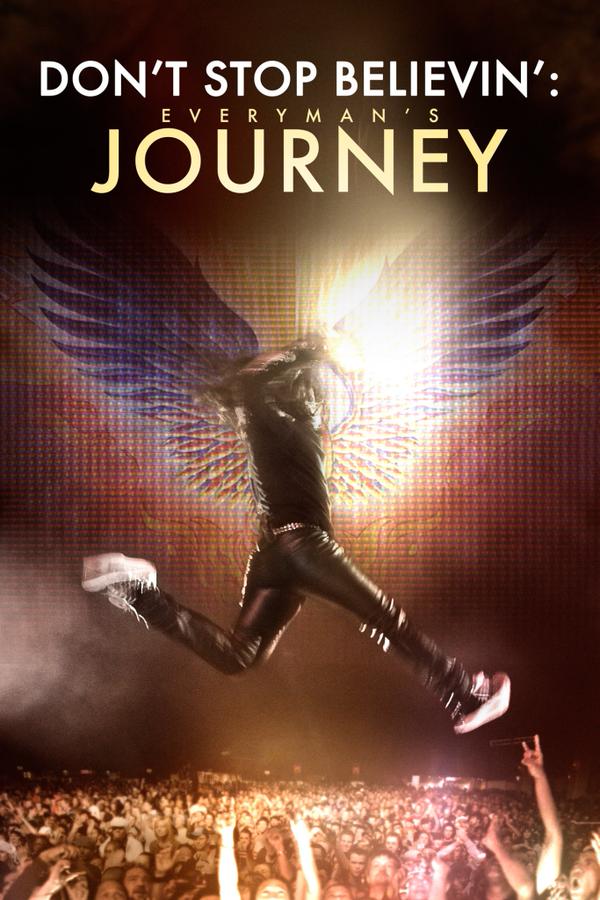 I caught a good chunk of Don’t Stop Believin’: Everyman’s Journey a while back — I can’t remember on what channel — and was reminded of what a terrific story it is last night as it aired on the PBS series Independent Lens.

Though I have not seen the film all the way through, I recommend it.  And if you’re a Journey fan,

it’s a no-brainer.  The story of the band’s new frontman Arnel Pineda is fascinating, inspiring and heart-warming.  What enriches the story so much is that Pineda is such a nice guy, humble in his extraordinary talent.  Catch it if you can.

THE MARCH DISAPPEARANCE of Malaysia Airlines Flight 370, a huge, state-of-the-art widebody Boeing 777 jet with 239 souls on board, stands as the greatest aviation mystery of all time.  Not a

single shred of the airplane or anyone on board has ever been found, nor is there any concrete evidence that it even crashed.  It literally disappeared off the face of the planet.  For all we know it was abducted by aliens.

Then the psychopath Vladimir Putin shot down another Malaysian Airlines 777 over the Ukraine, and another 298 people were gone.

And now yet another jetliner, this time an Airbus A320, operating in the same part of the world as Malaysia Air Flight 370 has gone down, though there is no mystery this time as wreckage has already been found.

What an extraordinary year for air travel.

Not for me.  After a thousand or so beings are slain in combat, the next thousand get a little boring.  A few good visual sequences, a vague but nice plot point or two, and a smidgen of Billy Connolly raise this Hobbit to a 3/10. 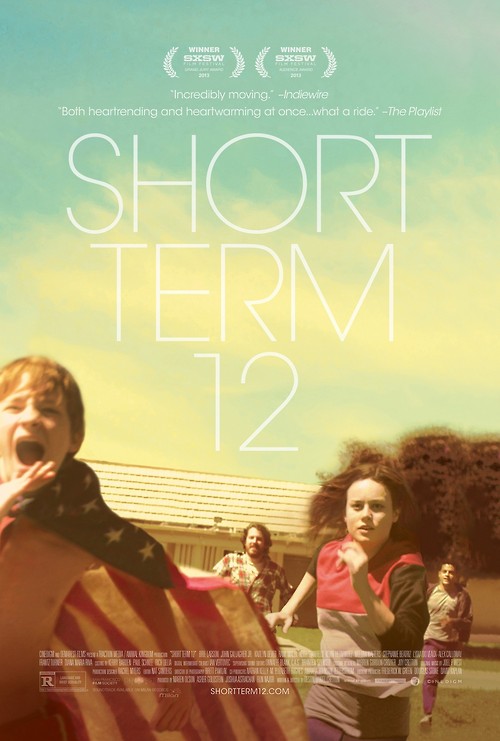 Like Boyhood, critics seemed to trip over themselves to see who could heap more praise on Short Term 12, a movie I just missed seeing in the theater last year.  John Hartl, writing for The Seattle Times, was a little less glowing:

“Short Term 12” is the kind of teen-oriented movie that’s often dismissed as an “after-school special,” but thanks to a nimble young cast it’s frequently better than that.

A familiar, emotional drama about an institution for at-risk teens, it sometimes plays like an actors workshop.

Short Term 12 has some powerful moments — a children’s story about an octopus sticks out — but the lackadaisical approach to plot did not impress me.  What little was there felt overly formulaic.   I liked this movie, but it did not grab me, and I doubt in a year or two I will remember much.  6/10 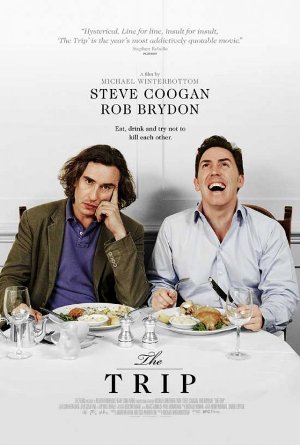 When I first saw the Michael Caine impersonation-off in the trailer for The Trip a few years back, I was amused.  But when that scene hit early in the actual movie, it rang hollow.  I love Michael Caine, and the one maestro of British impersonations (which seems to be the main point of the movie) does a dead-on Caine, really nailing both the young and old actor.  The fact that it wasn’t funny speaks volumes about this failed film.

So a recurring theme in my blog: comedy is tough.  The British comedic chemistry that this film yearns for is largely missing.  A reference in the movie is made to the phenomenally successful BBC series Top Gear.  Now there’s some comedic chemistry.  But no such luck in The Trip.

Another problem was the split personality of The Trip.  If the comedy worked well enough it might not be so bad that it splits its effort with equally ineffective forays into drama.  I suppose the dramatic interludes are meant to bolster the overall comic output — Neighbors comes to mind, but it does not work here.

Sideways, the movie that has grown near and dear to my heart, draws obvious comparisons to The Trip.  And since Sideways started slowly, I kept giving The Trip the benefit of the doubt that it would improve as the not-so-dynamic duo trundle along.  But except for the end of the film, which I hope without giving anything away brings strong parallels to Local Hero, that higher calling is never reached on this Trip.  It is no Local Hero, it definitely doesn’t lean Sideways, and it cannot reach a Top Gear.  4/10

Ida, the third-best film of the year, is now available on Netflix.  A gem of a movie which you can see for free. 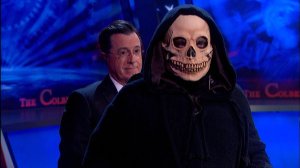 The Times article about it, if you haven’t seen.

This from a Sony employee:

“… Everyone is a little calmer now after the initial shock.  A couple of people had their computers removed but people using Macs were fine,” she said.  She said most work is done on iPads and iPhones.

Lesson for businesses and individuals alike: stick to Apple for your tech.  Apple devices are not impenetrable, but they’re a lot more secure than the alternatives.

And following up on my post yesterday regarding Sony pulling the Christmas release of The Interview, a post I 100% concur with — with the exception that I understand Sony was bowing to pressure from the theatre chains.  From The Loop:

It is mind boggling to me, particularly when you compare it to real things that have actually happened. Someone killed 12 people and shot another 70 people at the opening night of Batman: The Dark Knight. They kept that movie in the theaters. You issue an anonymous cyber threat that you did not have the capability to carry out? We pulled a movie from 18,000 theaters.

There’s probably no worse way for Sony to have handled this. Incredible how messed up this has become.

Paranoia will destroy ya. 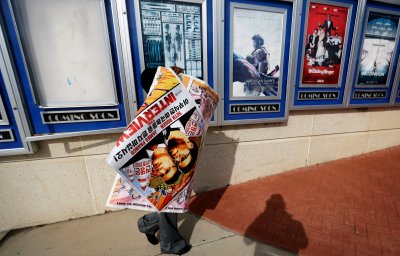 To depict the killing of a sitting world leader, comically or otherwise, is virtually without precedent in major studio movies, film historians say.

One may argue that this is the greatest attack against the U.S. since 9/11, and a huge victory for North Korea and Kim Jong-un, or whoever is responsible.

And it’s a sad day for America.  It’s a sad day for the movie business and for freedom of speech, and a sad day for liberty around the globe.  The Interview looks to be juvenile and perhaps not very good, but it’s a terrible precedent to cower and relent in the face of this type of attack.

Or look at the glass half full.  As Craig Ferguson said many times, “It’s a great day for America, everybody!”  Kudos to the Obama administration and Raúl Castro for finally normalizing U.S. – Cuban relations.  It’s about time.  Talk about a time warp.

What of that story let to shine through combines with Reese Witherspoon’s very good performance to yield a film I mildly recommend.  Wild is a good movie, but could have been and should have been much more powerful.  If this is the type of movie you like, you should like it.  Stay tuned during the end credits for slides of the real Cheryl Strayed.  6/10

Comparison Notes (both much better): Into the Wild, 127 Hours