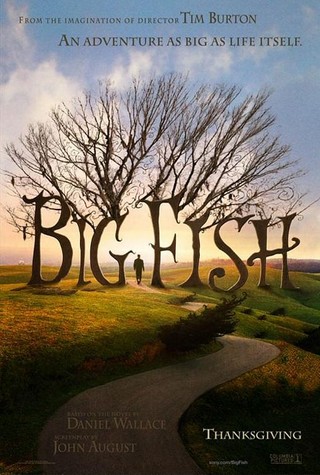 Big Fish is sweet, and charming, and lovely.  And dull.  Given the open-ended framework, there should have been much more.  Most major critics were no more impressed than I; Richard Corliss, Time:

Big Fish makes a big push for transcendence, but the strain shows. It’s like trying to push a daydream uphill.

A.O. Scott (with whom I usually disagree), the Times:

But the most curious thing about this magical-realist fable… is how thin and soft it is, how unpersuasive and ultimately forgettable even its most strenuous inventions turn out to be.

Roger Ebert didn’t care for it either.  Big Fish attempts to cast a magical glow in the way that Forrest Gump or The Princess Bride did, but both the story and its ability to awe fall short.  5/10

As someone who has long held that the pushers of Android have a reservation waiting for them at the seventh gate of Hell, I was amused at yesterday’s very good New York Times article on the state of Google’s mobile OS, which arrived just in time to rain on the Google I/O parade.  Two things I didn’t know that stand out:

—  Of Google’s mobile search ad revenue, “about 75 percent” comes “from ads on iPhones and iPads.”

Love it!  And, earlier in the same paragraph, this juicy tidbit:

Google better hope that Apple doesn’t turn that spigot off.  After stabbing Apple in the back, Google must now genuflect before its master. 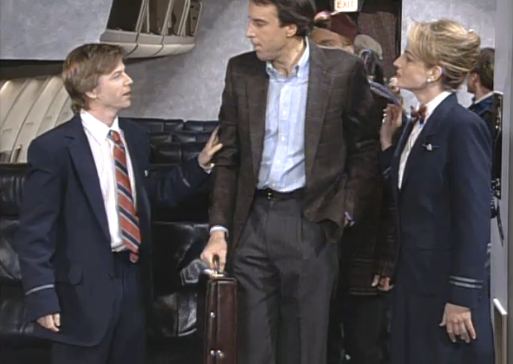 One of SNL’s best skits 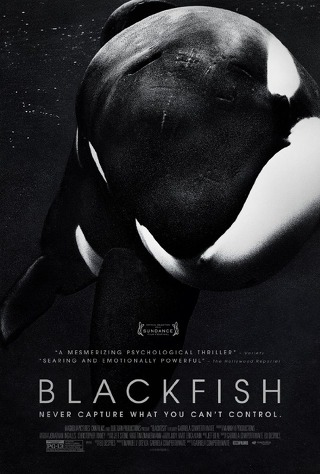 A good, compelling, compact documentary — even if you are generally aware of the subject matter, Blackfish is well worth checking out.  8/10

Availability: Widely available, including on Netflix.  Try to watch commercial-free. 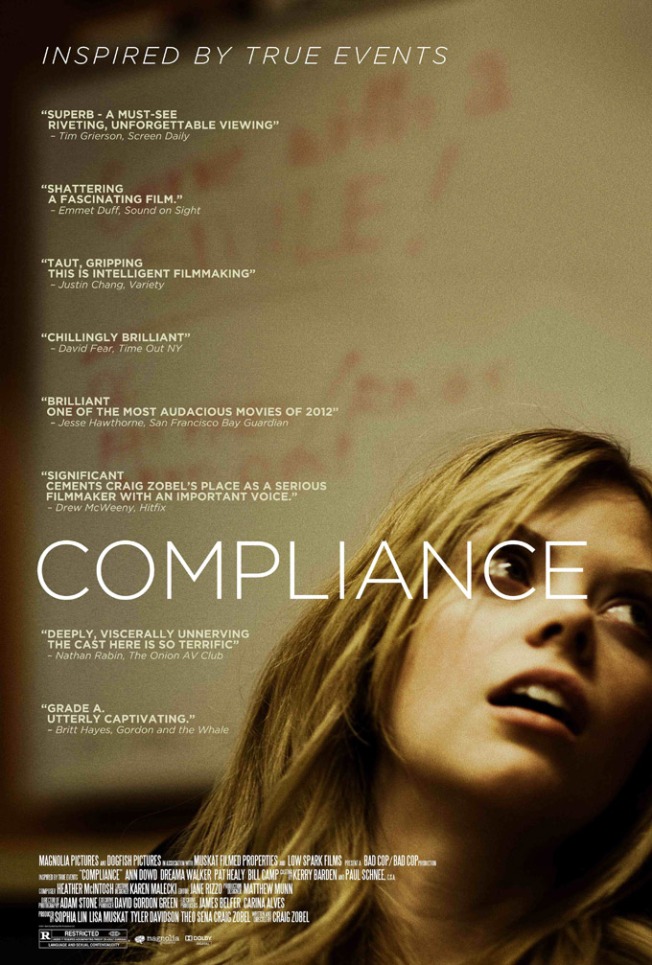 Some films are harder to watch than others – not because they’re bad, which makes for a different sort of painful viewing, but because they touch on areas of such profound moral discomfort that the mere act of watching makes us feel complicit. We feel like gutless witnesses to a crime.

What’s happening here should be transparent to anyone watching almost from the start, but the point is that it’s anything but obvious to the people involved.  You might be struck with an air of incredulity, but the events depicted

happened almost exactly as shown.  And though we may know what’s going on here, we don’t have any idea how far it will go.

While watching, the scope of Compliance seems to ride too much a singular note — but that note is persistent, unrelenting, and very creepy.  It’s a small movie, but boy it got under my skin.  If you want to get to some very disturbing places, this movie is for you.   7/10 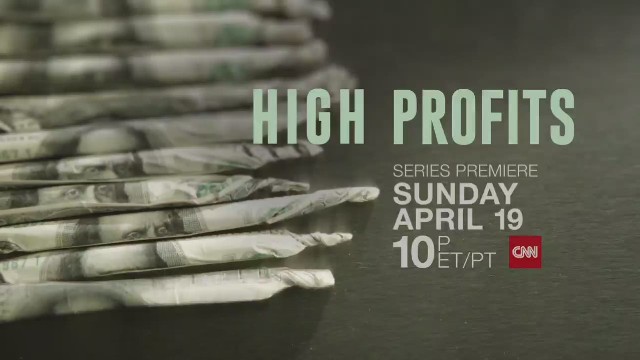 Just want to throw out a blurb on CNN’s reality soap serial High Profits.  In this case it’s real reality, not the completely artificial, hyper-produced type of reality programming that one usually encounters.

The widely varying degrees to which pot is legalized throughout the US — and that swiftly turning national tide — is fascinating to me, and this series has become must-watch TV.  The banking situation alone has got to be fixed soon or there’ll be hell to pay.

The episodes are starting to drag briefly in spots, but they’re still quite compelling.  I suggest watching from the first episode, which you should be able to do via CNN streaming or through the on-demand section of your TV provider.  New episodes air on Sunday night. 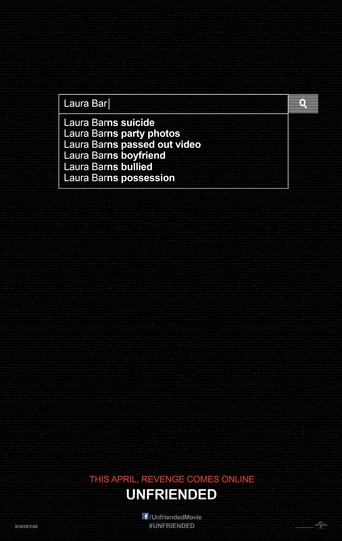 Since Modern Family beat Unfriended to the punch by framing an entire episode within an OS X desktop, you can’t give the feature film a whole lot of credit for originality.  But it’s still fairly effective, and holds your interest for the brief 80 min. running time.  The problem is that Unfriended soon corners itself, then relies on one ridiculous, unexplained theory of the rope solution after another to arrive at its end.  Could have been so much better if more thought had gone into the plot.

Though hesitant to watch a film shot in this format, I remembered back to how good The Blair Witch Project was in thinking outside the box.  Difference is, the storyline worked there.  3/10

For more on this, see Verge article. 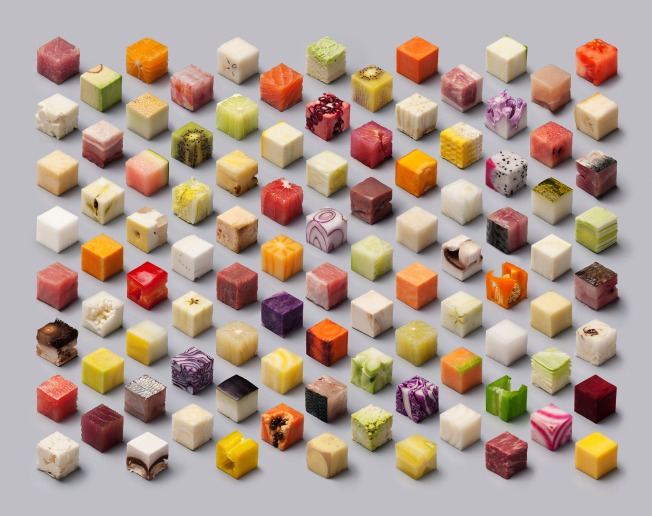