Just as quickly as The Accountant builds up periods of true entertainment, it dashes them on the rocks.  Sort of like when the Chargers are up by 3 touchdowns going into the fourth quarter: you know they’re going to lose.  5/10

Notes: Comparison: strangely enough, I didn’t think of any other films when watching this one.  Maybe because in the dull moments I was thinking of enchiladas.  Other: Normally I don’t include the trailer for movies I don’t recommend, but I hold no animosity toward The Accountant.  I was very fond of certain moments and most of the cast — centered on Ben Affleck and Anna Kendrick.  But as I said the film was bungled… or fumbled, to draw back the Chargers analogy.

You could even say it’s some kind of masterpiece compared to the dismal Girl on the Train. 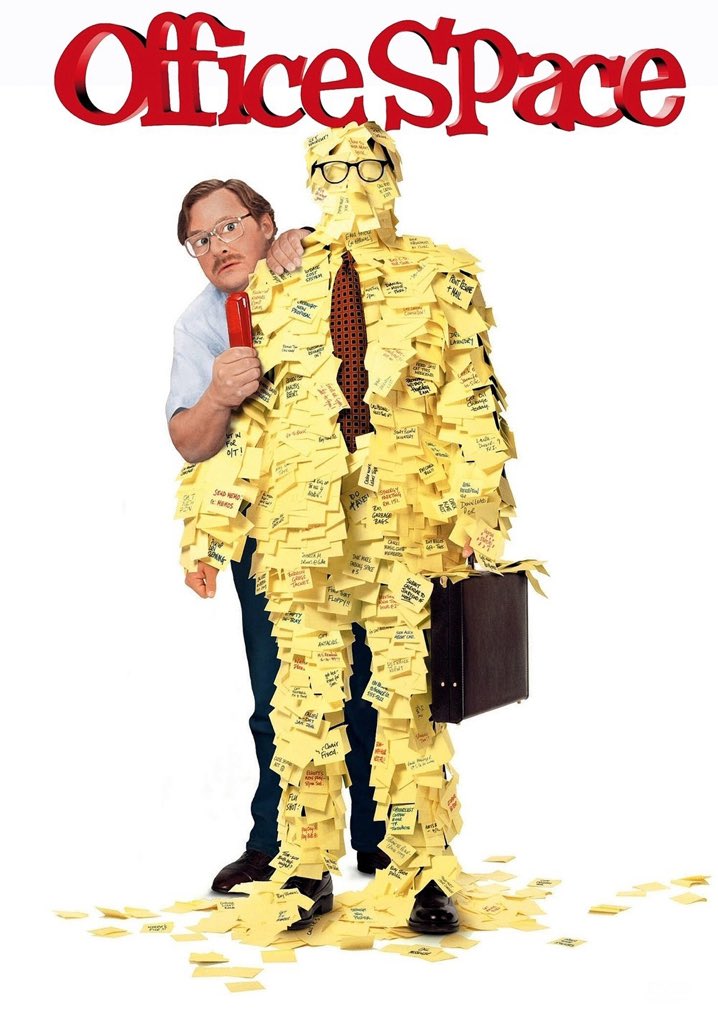 Like Everest, Deepwater Horizon fails at the most most crucial point.  But at least Everest was an engaging picture.  I still don’t know what or how the explosion(s) occurred, and I don’t want to reverse-figure out the movie on Wikipedia.  A good documentary on the subject would have been infinitely better — so I guess I’ll wait for that on PBS.  I did like the parts that weren’t just a bunch of banging, and John Malkovich was perfection.  4/10

In my last post, I noted that good movies were either character-driven or story-driven. What I left off was that the best ones are both — which is where I hoped American Honey was headed.  There’s a lot of promise here early on, and I admit I was fairly well stuck on American Honey.

My criticism of Beasts of the Southern Wild was “these folks live in squalor, but they relish it.”  The same holds true here.  Where American Honey succeeds, in contrast, is in continuously putting our young heroine in risky situations.  But the movie fails by the same count — it doesn’t know where to take those storylines.  It skirts obvious but bold developments in favor of mundane relationship issues among this very loose group of young adults.

Still though, like Beasts, we have a glimpse into a world of impoverished youth which I found mostly fascinating.  There’s a vivid intimacy and fresh honesty here.  But this is an overlong movie — nearly 3 hours — and it begins to repeat itself.  As always, story matters.  At the end of American Honey, you’ll likely be left asking, ‘so what?’ — and worse ‘what could have been?’

A couple more notes: I didn’t pick up on the square frame from seeing the trailer multiple times, but it sure was obvious on my screen: a completely unnecessary, distracting gimmick.  Regarding the film’s star, Sasha Lane: expect to see more of her.  Hopefully continuing with interesting roles, but don’t be surprised to see her in superhero costume. 6/10

What a slog.  Some movies are plot-driven, some character-driven.  The Girl on the Train is neither.  Early on in this waste of time, I was thinking that there’s a ton of what should be really compelling juicy material turned boring by an inept filmmaker.  But by the end, with only 5 minutes of actual drama in the entire film, I realized how little meat there ever was.  And my god the characters are flat.  OK performances keep this movie floating above my lowest rating, but The Girl on the Train is a strong contender for worst of the year.  2/10

It’s a challenge to present a story that’s dramatic when the audience knows what happened, but that’s exactly what Clint Eastwood pulls off here.  Before looking into it I wrote next: “And a big part that success is that unless you followed the case closely, you don’t know what happened.”  But as I often do with “true story” films, I looked into the depiction of events in the film as compared to the facts, and it seems that Eastwood may have inserted his political views into the film; Wikipedia:

Stephen Cass, writing in the left-leaning UK paper The Guardian, declared that “In depicting government investigators as petty and clueless, the Hudson plane crash film trumpets a libertarian worldview at the expense of passenger safety”,[60] noting that “It’s not hard to see why this tack appealed to strident libertarian Eastwood”

If you are interested, and why wouldn’t you be, I recommend reading the entire section.  Based on Sullenberger’s statements, it might be that the film adhered to the actual events a little more than Cass asserts.  That is, the truth may lie somewhere in-between.

I have mixed feelings about movies that take liberties with true stories, but for the most part I’m more interested in seeing a good movie than worrying about how completely objective it is.  This isn’t a documentary, after all.  As I always pipe in my blog: story matters.  So give me a good one.

And Eastwood — whom I’ve called “a model of inconsistency” — delivers here.  Sully was not masterful in its execution (“mastery” is a high bar to pass for me), but the dramatic story worked well.  And something I wasn’t expecting: it touched me.  Not deeply to my very core, but nonetheless it touched me.

One more thing I learned during the end credits — which you’ll want to stick around for, as they feature footage of the real Sully: Eastwood composed the theme music.  Surprised me there — I didn’t know he was a musician too!  Say what you will about his ridiculous political involvements (the empty chair episode, e.g.), he is one of the most prolific entertainers of all time.  8/10

phenomenally sad, depressing film with lots of marginal ‘comedy’ and just a smidgen of light.  If you’re seeking depression, go for it. Otherwise, take a pass.  Good intents — and performances — raise it to 4/10.