Good Time is right up my alley — just the kind of movie I can  really get into.  If only it were any good.  Though it did hold my interest throughout, I don’t think that’s enough on its own to recommend a movie.  In many ways, Good Time seems like a film school senior project that should have been left in film school.

The entire film is rather pointless.  I kept waiting for it to reach some sort of greater level, but it didn’t.  And the flaws!  SPOILER ALERT!!  SPOILERS FOLLOW – SKIP to the next paragraph to avoid.  It’s called a dye pack for a reason.  It doesn’t just rinse off with water.  And handcuffs aren’t so easily foiled.

The many hackneyed sequences, e.g. the search at Adventureland, contribute to the sense of one gaffe after another over-running Good Time.  There was a good idea here, but it was half an idea.  That is, half as much as necessary for a whole movie.  I’m seeing a lot of this with A24 — let’s hope it improves.  5/10 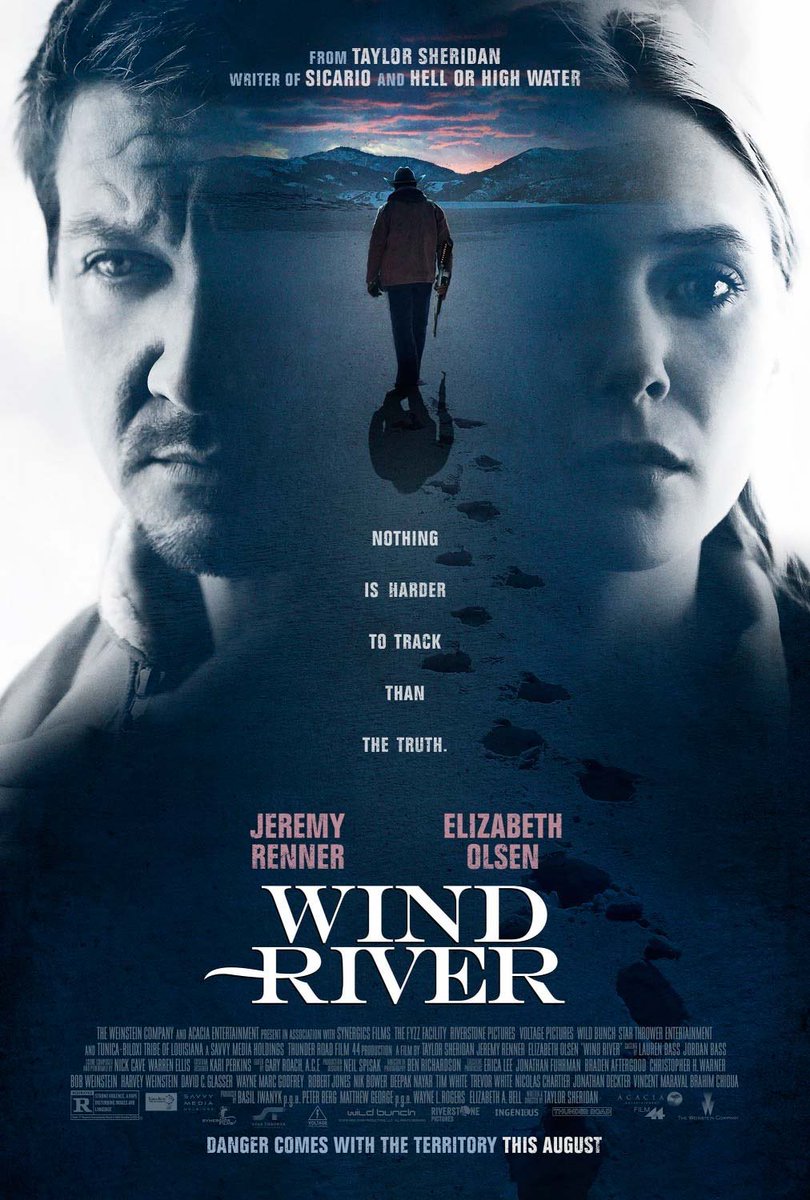 Taylor Sheridan wrote the abysmal Sicario, and the very good Hell or High Water — so perhaps it figures that Wind River, his most recent release, falls somewhere in-between.  Which is to say that it’s marginally recommended with the normal caveats.  I think Sheridan, who also directed, was maybe trying to go for a No Country for Old Men style of unraveling the mystery at hand, and utterly fell short.  But the performances were good, and I liked the way the film was resolved.

PS  I’m always questioning my scale:  PT Anderson’s The Master is a movie I keep going back to.  Perhaps I need to watch it again at some point.  It’s hard to recommend Wind River only to recollect that I rendered a thumbs-down for The Master. 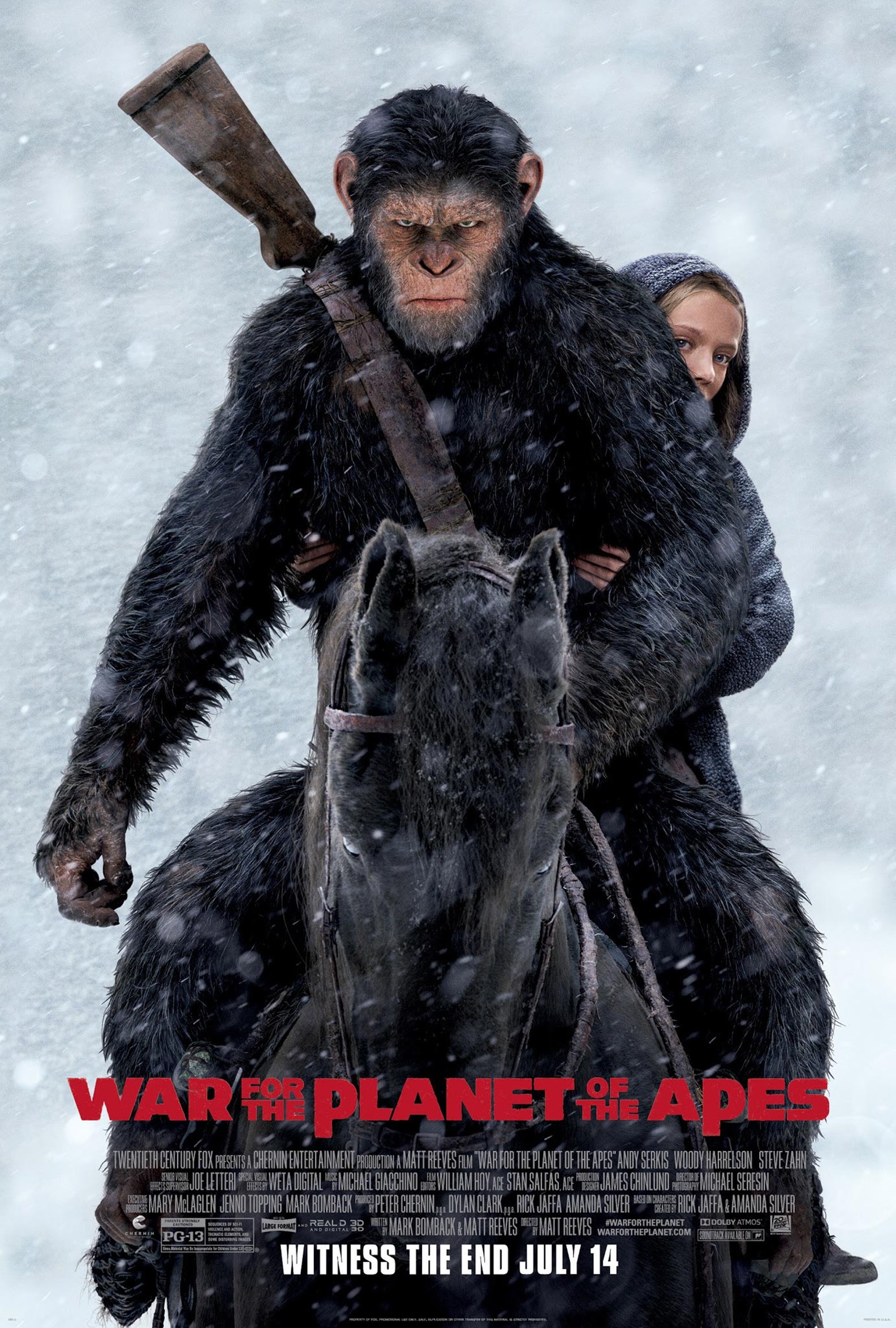 War is inferior to the last episode of the franchise, but it’s still good.  Note: despite being billed as “the end,” it won’t be.  A fourth film is in the works.  7/10

Lost in Paris: a bit as if Wes Anderson made a Charlie Chaplin movie.  Delightful, charming, and fun, but never enough to thoroughly sink your teeth into.  Of note: the French title is Paris pieds nus, which translates most directly as “Paris, feet naked,” or “Barefoot in Paris”.  I think a more appropriate title than the one the marketers ended up pandering with.  7/10

Lady Macbeth started and ran strongly for about the first two-thirds, before running into territory that was a bit mishandled, and less than optimal even if handled perfectly.  Still though, very good and fully engrossing — and the biggest reason is the film’s star.  Adam Graham, The Detroit News:

With quiet menace, [Florence] Pugh chews through director William Oldroyd’s handsomely composed period thriller like a rat gnawing through a wall.  She’s a force to be reckoned with, and her nightmare stare lingers longer than any poor sap who dares to get in her way.

This brilliantly feminist British indie film plunges a cold, sharp knife into the back of bonnet dramas.

Indeed.  A lot of (evil) fun to be had here.  Maybe think of as a companion piece to The Little Hours, which is sticking with me enough that I’m considering bumping it up a notch.  Every time I think of it I smile inside.  As for Lady Macbeth: 8/10