The piercing eyes – and performance – of Saoirse Ronan keep Lady Bird afloat.  The re-tread story, however, hardly sparkles.  I was never bored, but neither was I exhilarated.  At a short running time of 94 minutes, the film felt much longer.  6/10

Not to be confused with Thelma and Louise.  It’s just Thelma here.

Note: Two Norwegian films within a month of one-another: what’s going on?  Is Norway the new France for film?

SPOILER ALERT:  I suggest watching only HALF of the trailer below.  It gives away too much.

Comparison Notes: Recommended: Donnie Darko, Sleeping Beauty, The Craft; Not recommended: Ich Seh Ich Seh, The Square, Raw.  A number of similarities exist between Raw and Thelma.  Thelma is the right way to do it. 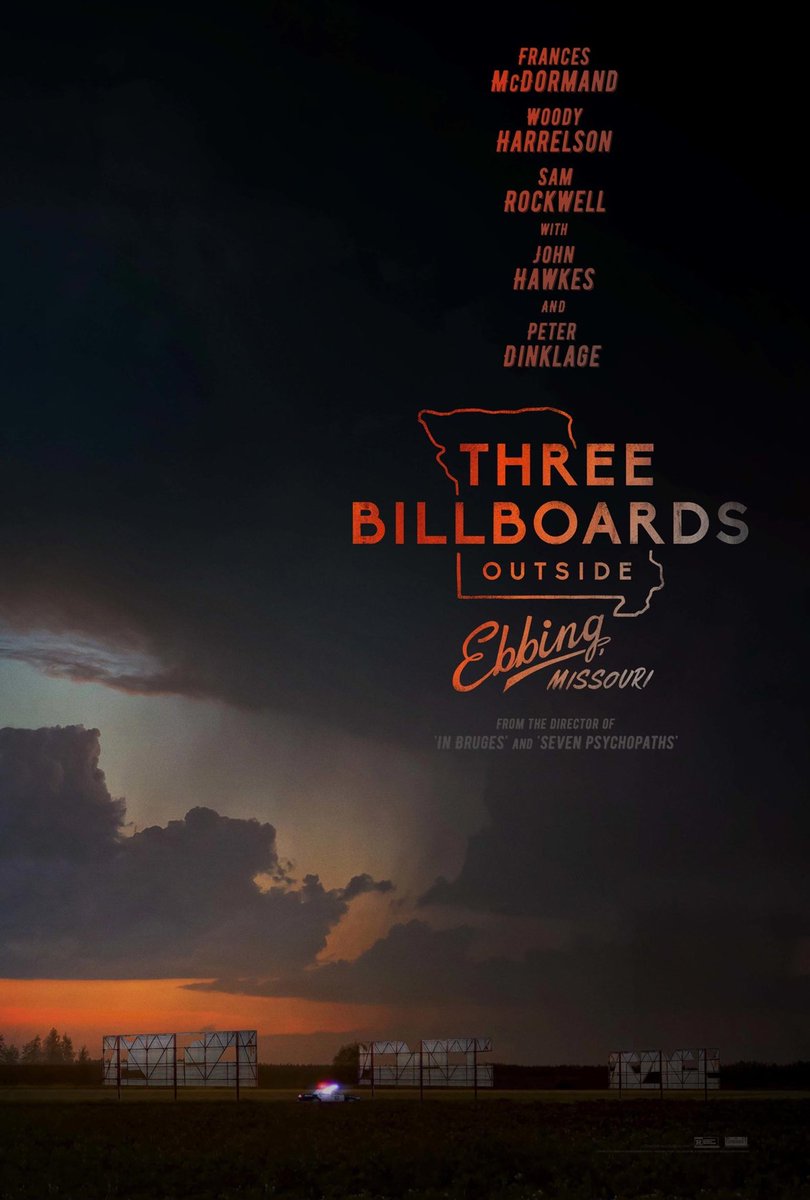 Too slow, not enough movie.  If you’re hoping for something Coen-esque, as I was, then you’re out of luck.  Just enough heart for 5/10. 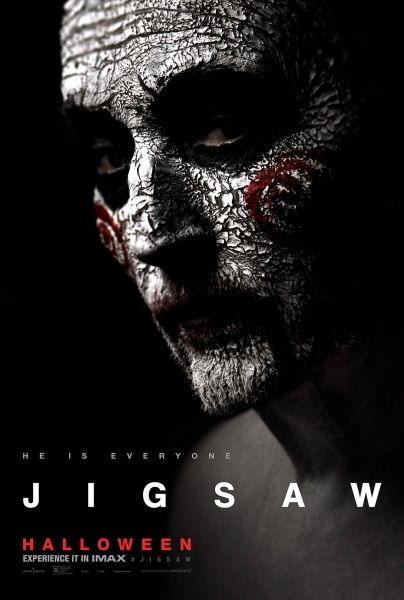 Jigsaw is a lot better than critics would lead you to think.  It’s one of those films with a huge disparity between the Rotten Tomatoes Audience & top critics scores (93% & 27%).

My issue was not that there was too much gore, but that there was not enough.  The camera cut away at the promised moments of maximum shocking graphic imagery.  The film was also hampered by a parallel, simple-simon story on the level of average TV fare.  But there’s still some fun, mostly in the first half.  4/10